For all of my car friends, you really should out my buddy Raymond Kohn's new documentary film, STUNTLIFE: The Bandit Project.

This is a very epic film and a must-watch for anyone who loves cars and stunts like in the movies and tv shows back in the day.

This film documents the true story of the Northeast Ohio Dukes and the struggles they encountered for their Burt Reynolds Bandit Tribute Jump.

I had the very fortunate opportunity to meet the whole team at Northeast Ohio Dukes during the 2019 Chevrolet Nationals in Carlisle, PA where the Bandit took flight once again.

This film is a great tribute to the stuntmen and women who risked their lives to entertain people on the big and little screen.

It is also a fantastic tribute to the Dukes of Hazzard and Smokey and the Bandit and it brought a tear in my eye as its a story of friendship, family, and passion of jumping a car in the air.

I really highly recommend this movie and I ask you all to give this movie a chance. I promise you won't regret watching an amazing film. 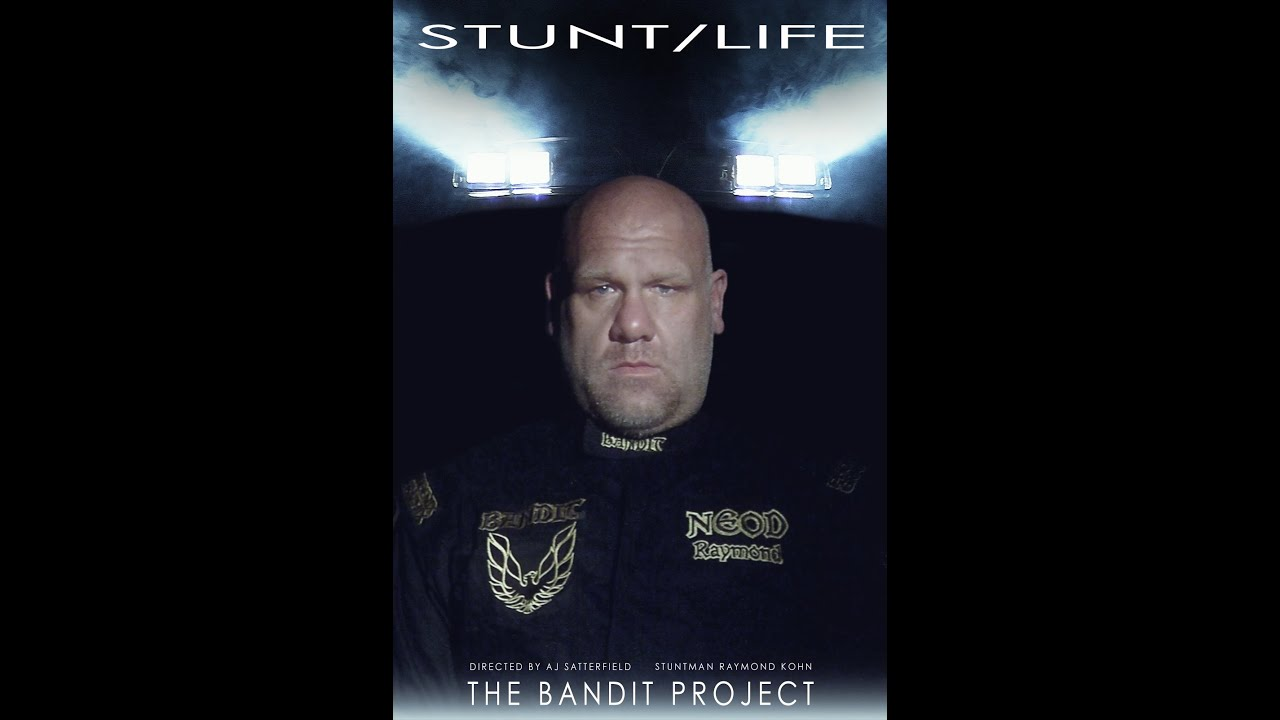 Raymond Kohn takes the world stage in one of the most controversial car films ever made! We are set to jump the Smokey and the Bandit car at the Detroit Autorama in honor of Burt Reynolds when a corrupt politician shuts the stunt down because of a confederate flag. See the film everyone's been...
www.amazon.com
You must log in or register to reply here.

B
Desperate For Help