Status
Not open for further replies.

This is a continuation of the Mecham T/A's produced from 1998-2002. This is the "Pilot car" for a experimental after era production run. The Concepts was to recreate the dealer modification process at a Dealership in Phoenix, Az. The process would consist of authentic parts obtained from Dennis Mecham and his signature approval. The concept is still in development and subject to change.

Dennis And Kyle Mecham, The "DKM" brothers are pioneers when it comes to modified Trans Ams. "Although Pontiac named a Firebird model "Trans-Am", they (Pontiac) in fact only won the Trans-Am championship once, and Mecham Racing is the team who did it! Huffaker won the '82 Trans-Am Championship with a two-car team sponsored by Mecham Pontiac of Phoenix. It was the first time in the history of the Trans Am Series that a Trans Am won the race it was named after. Car No. 55 was driven by Elliott Forbes-Robinson and No. 50 was driven by Steve Saleen. (Steve Saleen would later steal Mechams designs and defect to Ford, and that is how the Saleen mustang was born.)

Dennis And Kyle Mecham modified new Trans Ams at there dealership in Glendale A.Z. From 1977 to 1986 and made a brief comeback from 1997-2002, Production numbers on the 4th gen cars were very low and they are very hard to find!

The facts are not main stream information, but facts are facts. Before Slp and the Firehawk, Before Carl Black and the Black Bird, There was Mecham Racing. The Mecham T/A is an exceptionally rare bird that is rooted from the front lines of racing innovation, The Mecham T/A is a unicorn in every way and a legend that will never be forgotten, and now continues on. 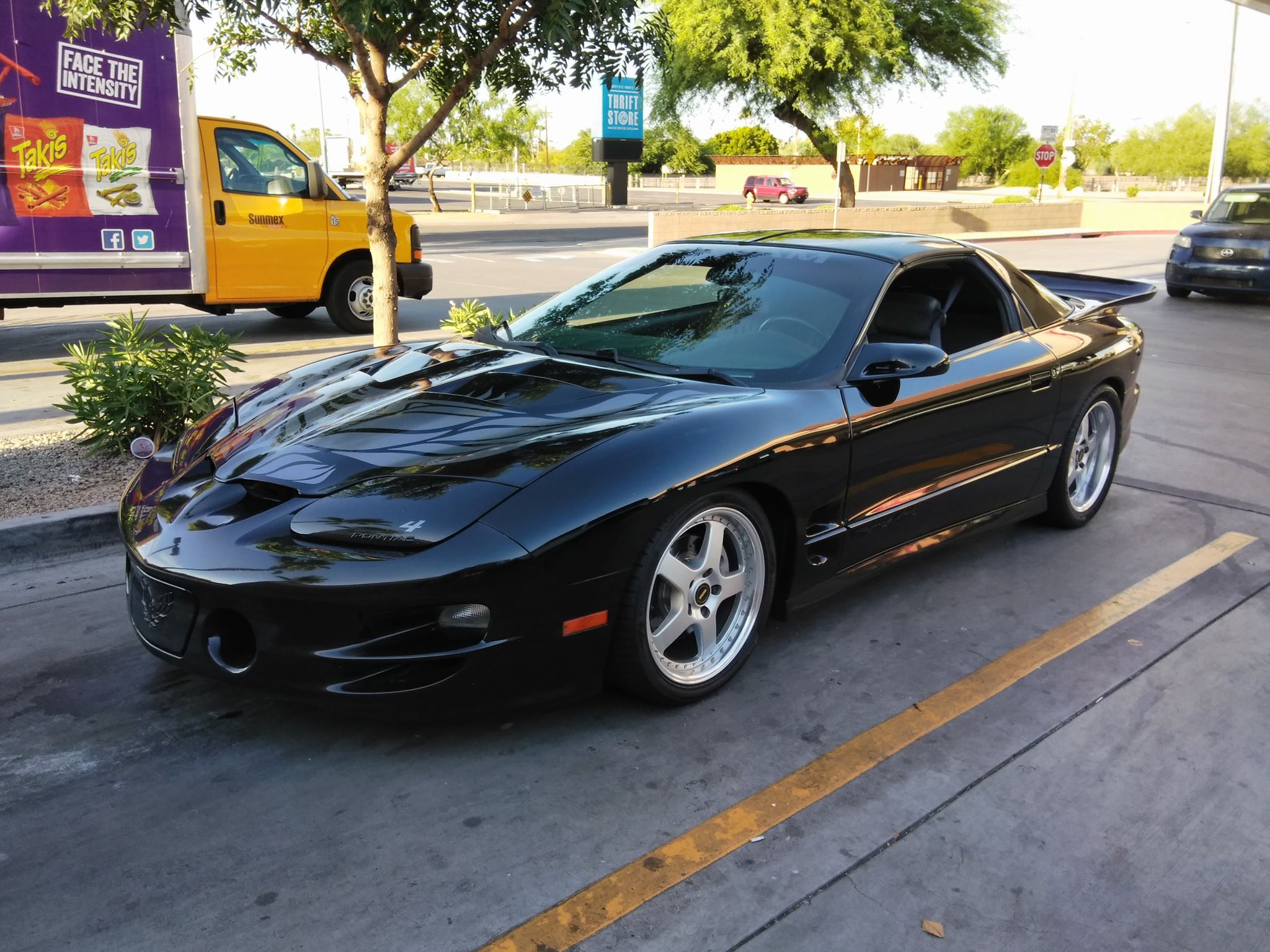 Last edited by a moderator: Feb 25, 2020
Reactions: Pontiac Trans Am

GLWS!
Expand Signature
Snowman, you got your ears on?​

We actually have a lot of never before seen photos of the 82 Mecham T/As that we will be sharing here soon.
Reactions: Pontiac Trans Am

Look like I missed this one.
Expand Signature
This T/A WS6 is Factory modified by ASC at the Lachine facility on March 13, 1998 and is
identified/certified to be ASC build #206.
We took delivery from our Pontiac dealer April 7th, 1998.
ASC Factory letter provided from the good people at ASC.
Reactions: Pontiac Trans Am

Status
Not open for further replies.