Ever since my dad showed me a picture of his 77 trans am, I wanted one, so I knew I needed a 77-78 trans am when I got my first project car.
Sadly that Trans am got crushed between two semis back in the 80s, but the parts that were stripped from it would find new life almost 30 years later. 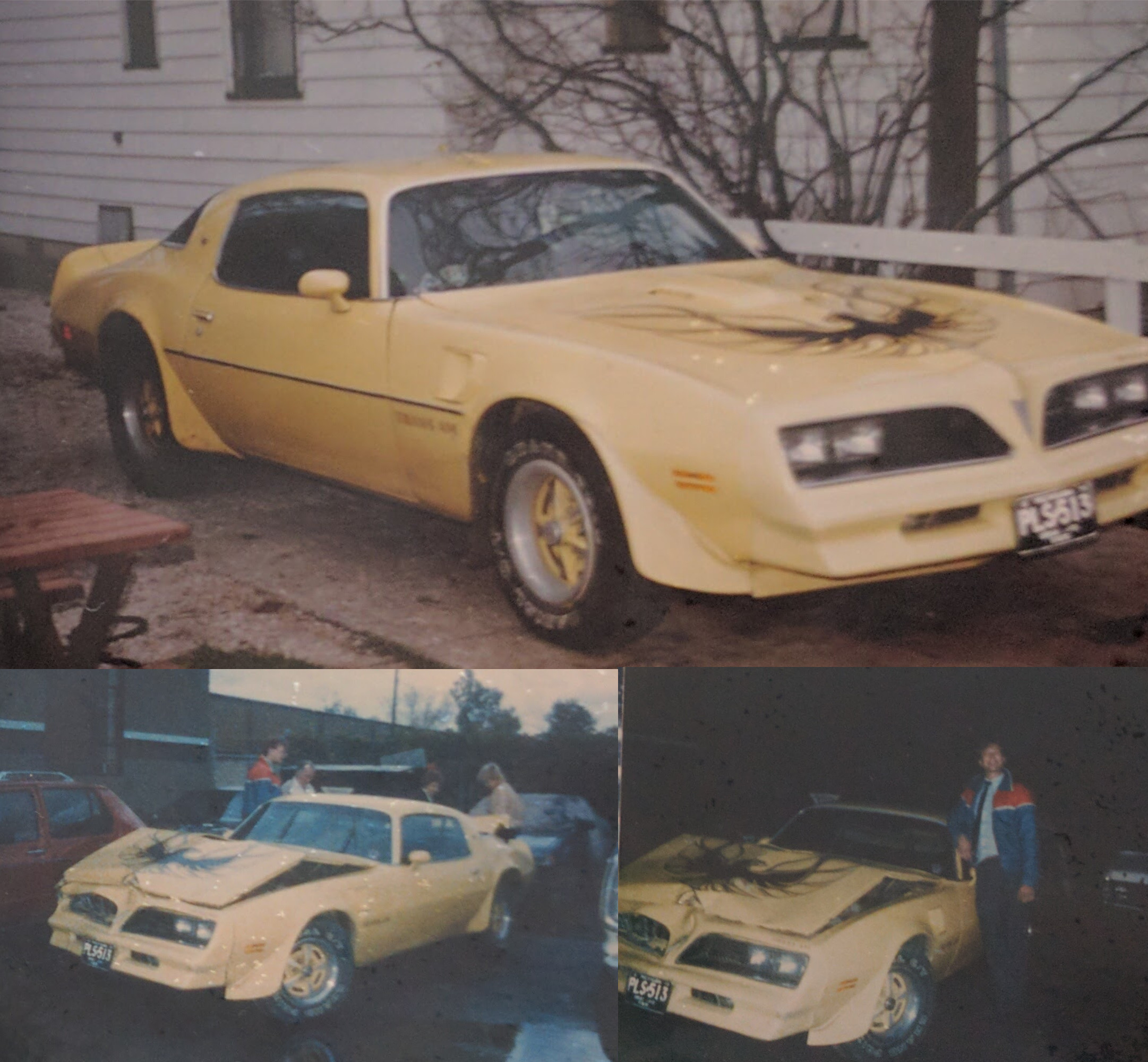 After months of looking on craigslist, i found a picture of a ratty TA in Arizona buried in weeds and junk for 1200$. Like an idiot, i bought it and had it shipped to Michigan for 800$.

What arrived far exceeded my expectations. 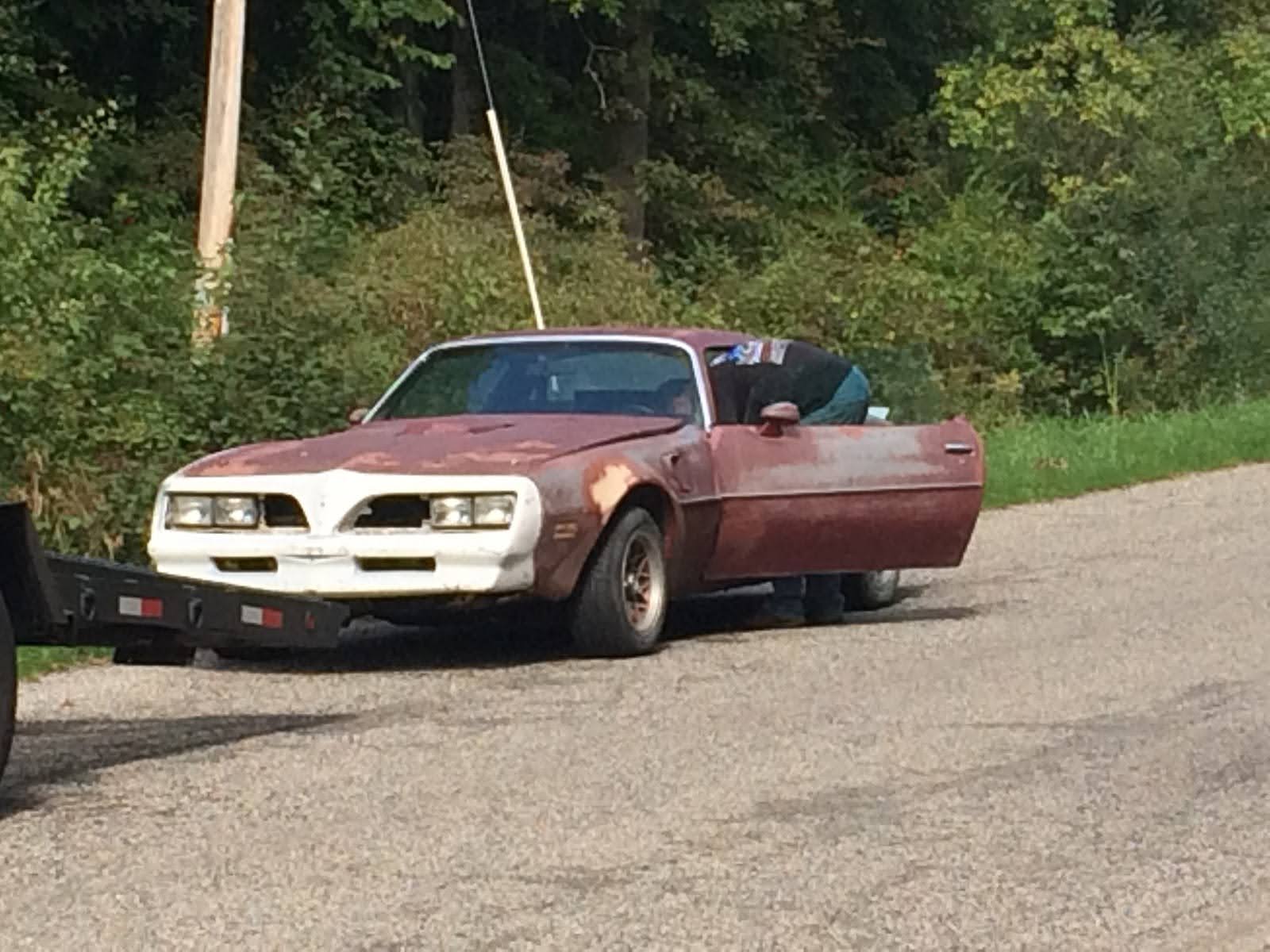 The car only had one spot of rust on it, the passenger footwell; the car had been painted with maroon house paint and was so dented up that it looked like someone used it as a golf target. There was also no interior to speak of, but the power train looked solid, and after some inspection, I realized I had accidentally stumbled across something special. The engine block was stamped with the W72 code, and there were the telltale signs of it being a ws6 car. PHS verified my thoughts when i sent them the vin. The car was a 1978 W72 Ws6 4-speed car that was blue on blue originally.
i was happy with myself for the purchase, but the real work began, i tried to take and get pictures of the restoration, but most have been sadly lost when people got new phones or moved away. It has been six years.

The first order of business was to strip out the powertrain and do a quick assessment. Block was seized, and the carb was from an 80s ford and was sitting on it. The entire front end minus the fenders were thrown in the trash as the previous owners ruined them. Then the only rust on the car got a patch job. Excuse the bad-looking weld, and it looks good in the end.

The block got sent to the machine shop to see if it could be saved. It could, but it was close, .060 over. The engine I tried to match the original build sheet as close as I could as I wanted this car to run in the Pure Stock Muscle Car Drag Race, as my family has done since I could remember. I raced a 1969 cutlass at the time that was (and is), so lifeless it would only get a 17 second 1/4 mile. I was shooting for low 15s with this engine. I was able to get a four-speed 1978 carb from Cliff, a great guy and the best q-jet expert alive IMO.

Next was to get the car entirely stripped and ready for bodywork and the rebuild. Anyone who has done any restorations can attest that bodywork is an art form and the hardest thing to do on a car. The first order of business was to plastimedia strip the car and got started on the body. 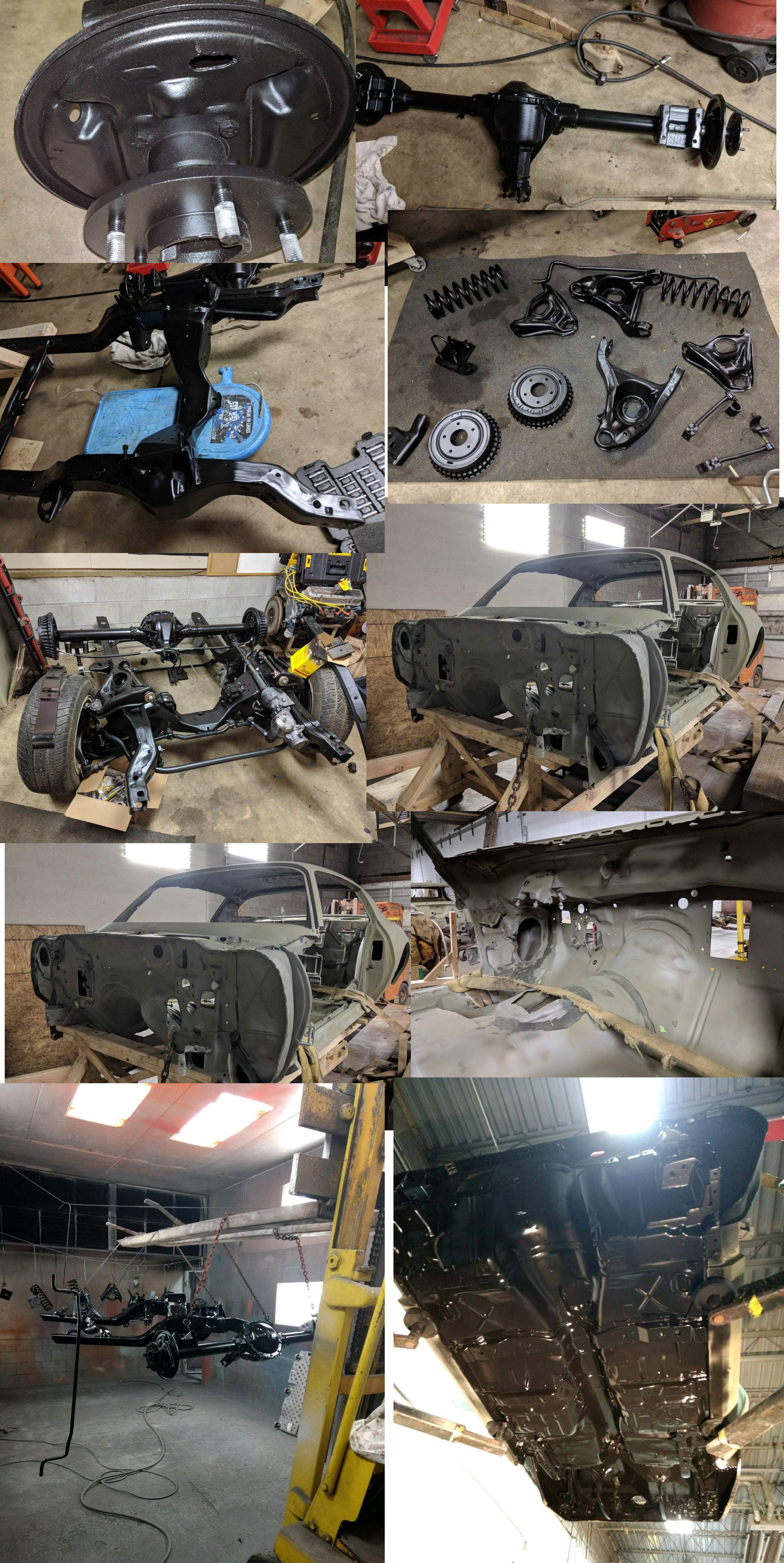 Bodywork is an artform, and lucky for me, one of my dad's friends is a master. Fixing all the dents and making the body lines look good again was a long and arduous process.

This was around the time i stopped taking many pictures, so the entire "rebuilding process" I don't have, sadly. The images that were taken were by my family or the body guy friend previously mentioned. The project temporarily ends here, though at the cusp of completion. The only thing I have left to do is replace the steering wheel, the ruined rims and put some trim pieces on, and it will be 100% finished. It drives like a dream already, but i ran out of money to complete it.

The photos don't give how hard this was to do justice and the thousands of hours put into this car. I hope this thread is a little informative or entertaining to those of you who want to do something similar.
Last edited by a moderator: Oct 13, 2021
Reactions: cif66 and Pontiac Trans Am

All we can say is amazing!

Thank you for sharing,
PTA Staff
Expand Signature
Snowman, you got your ears on?​
You must log in or register to reply here.